Little Bear Đuro at the dentist's

This is the first in the series of educational and entertaining titles produced for our youngest viewers. Little Bear Đuro would like to sing in the forest with his friends, but something terrible happens - he cannot sing because his teeth hurt! With the help of a Tooth Fairy and the Kind Dentist, he will embark on a little dental adventure. On his way, he will meet a pair of rascals - two greedy bacteriae that feed off the dirt left on his teeth − and learn that they can be turned away with a tootbrush and some tooth-paste. In the end, his problems will be solved and he will learn how to take care of his teeth - now he can finally sing in the forest once again! 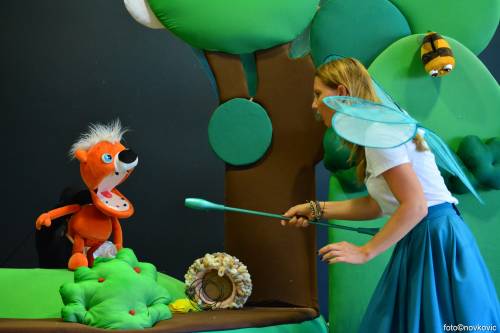 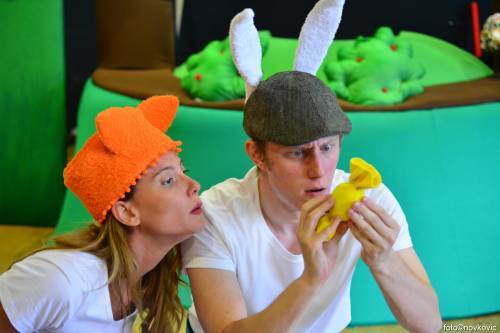 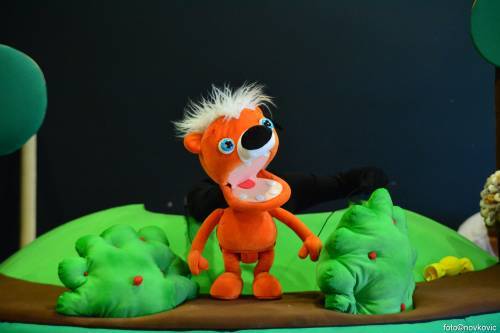 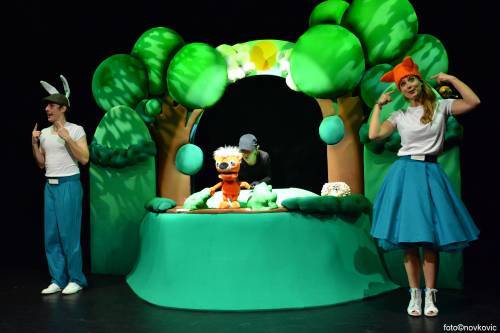 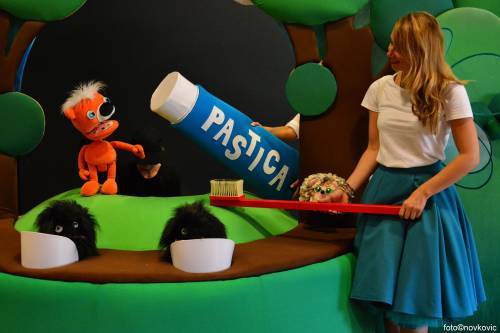 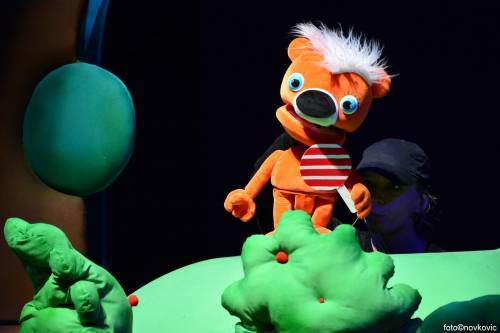 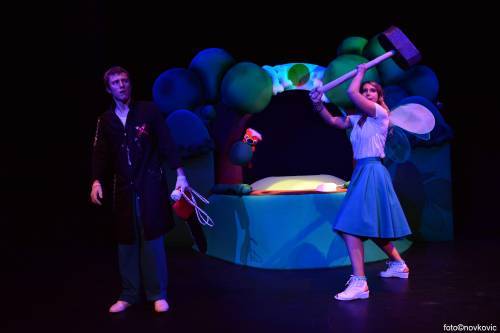 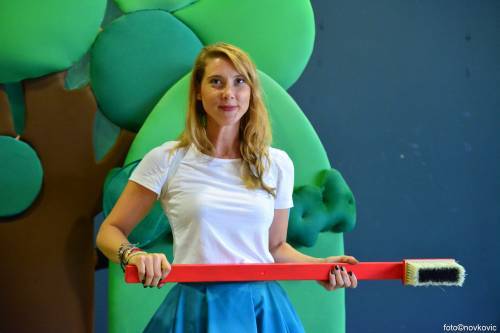 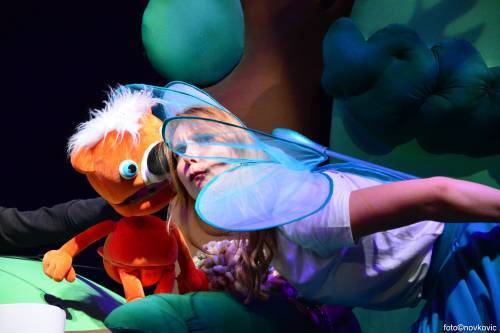 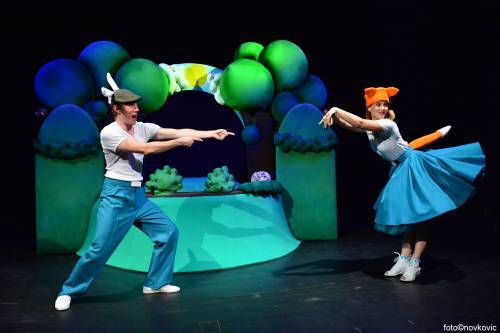 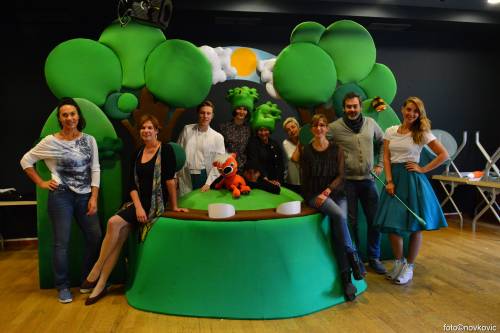 Little Bear Đuro at the dentist's

This site uses cookies and other tracking technologies to assist with navigation and your ability to provide feedback, analyse your use of our products and services, assist with our promotional and marketing efforts, and provide content from third parties. Cookie Policy.