The Zagreb Puppet Theatre was founded in 1948 and is the oldest Croatian professional puppet theatre. For seventy years, the theatre has been bringing together first-rate artists – playwrights and poets, painters and sculptors, musicians and choreographers, costume and set designers, directors and actors. Their creativity and skill earned them a significant reputation in Croatia and abroad, confirmed by public acclaim and numerous awards they received at renowned festivals around the globe.

Today, the theatre has about 70 employees of different professions. Puppets and stage sets are constructed in our own workshop. In 2004, after five years of performing at various small venues, the Zagreb Puppet Theatre entered its newly renovated building. The Zagreb Puppet Theatre is now a beautifully restored venue with a 212 seat-auditorium and a high-tech stage, equipped to house spectacular puppet shows, live acting performances and even dance performances and concerts.

Our plays are developed specifically for children and their families. In all, the Zagreb Puppet Theatre has presented over 330 productions. Our belief is that technical aspects of the performance should not be allowed to overshadow the words of a play and its message, or become the sole point of the theatrical act, so we strive to find the balance between the spoken word and the theatrical spectacle. Some of our productions are based on original works by modern writers, but most are classic fairy-tales re-thought by the most prominent Croatian and foreign theatre directors acclaimed for their work in “adult” theatre. On our stage, you can meet all your favourite fairy-tale characters like the Little Red Riding Hood or Pinocchio, but also get to know stories that may be unfamiliar, but are sure to entertain both children and adults. 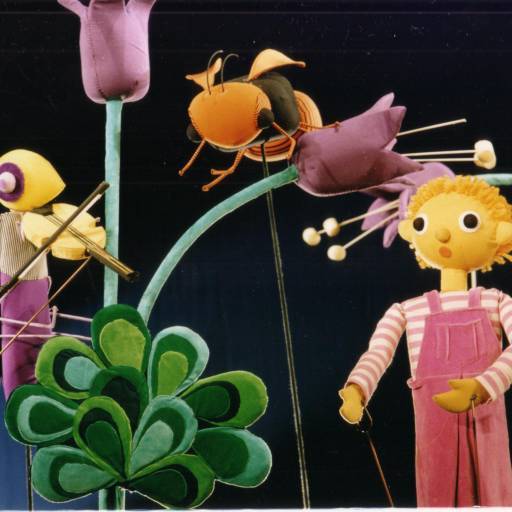 The Zagreb Puppet Theatre was founded on February 6 in 1948. The first years were marked by the style of Vojmil Rabadan, its first artistic director, dramatist and director. 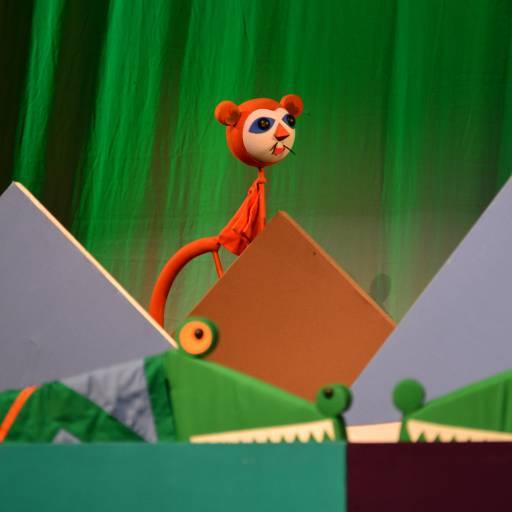 If you would like to hire our venue for your show, check out the detailed description of our stage and equipment. For all further information, feel free to contact us by email: prodaja@zkl.hr or iva.lipovac@zkl.hr.

This site uses cookies and other tracking technologies to assist with navigation and your ability to provide feedback, analyse your use of our products and services, assist with our promotional and marketing efforts, and provide content from third parties. Cookie Policy.